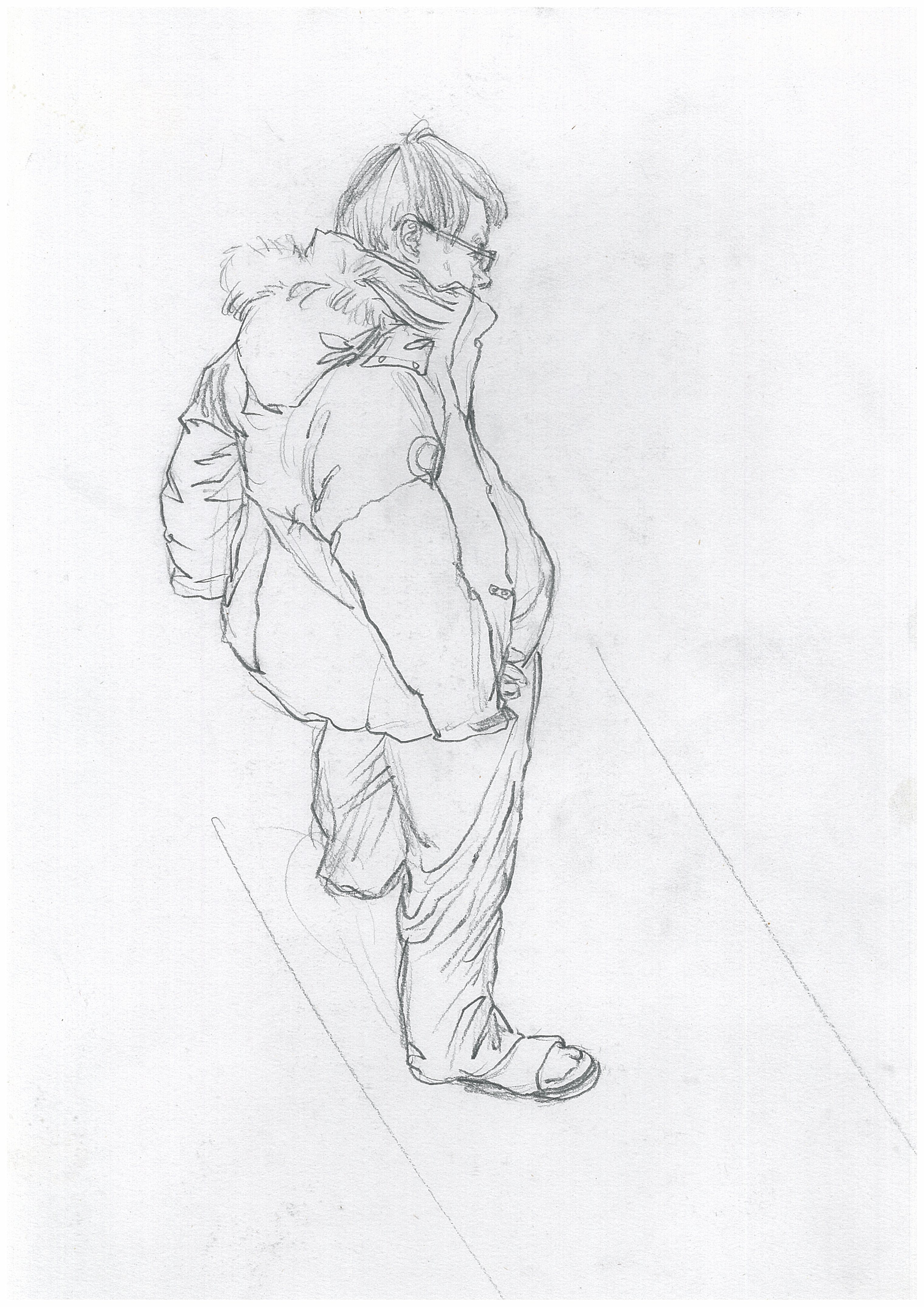 WASHINGTON — Justice Anthony M. Kennedy has long been troubled by extreme partisan gerrymandering, where the party in power draws voting districts to give itself a lopsided advantage in elections. But he has never found a satisfactory way to determine when voting maps are so warped by politics that they cross a constitutional line. After spirited Supreme Court arguments on Tuesday, there was reason to think Justice Kennedy may be ready to join the court’s more liberal members in a groundbreaking decision that could reshape American democracy by letting courts determine when lawmakers have gone too far.